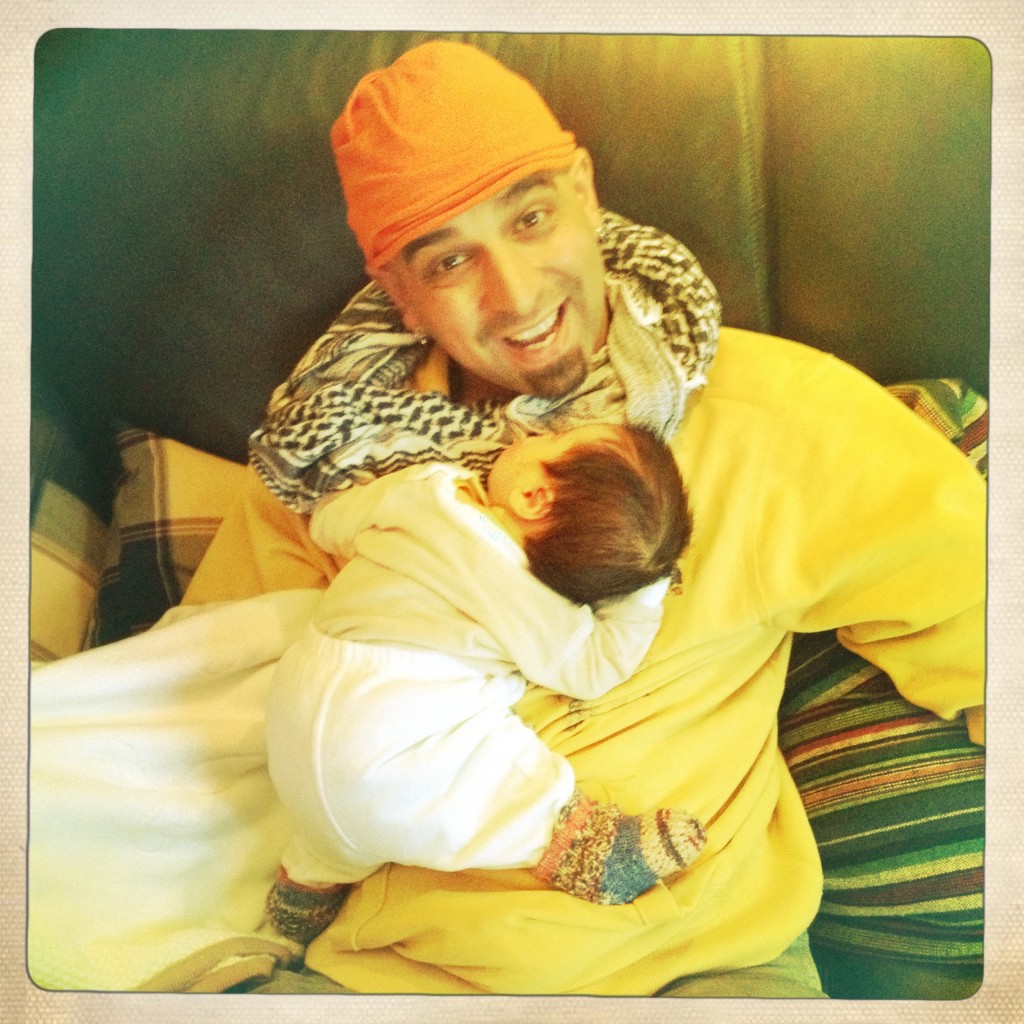 I am Eshan Khadaroo. I drum, write, produce, teach and coach – all from (near) Aachen, Germany. I have had the exquisite luck privilege and honor of working with some of my biggest heroes such as Cirque Du Soleil, Blue Man Group, Imogen Heap, Incognito and many more. Up until 2010 I spent most of my drumming career either on the road or in the studio, traveling all over the world and meeting loads of lovely – and not so lovely – people along the way.

Whilst touring in North America with Cirque Du Soleils “Kooza” I was diagnosed with terminal kidney failure and had to abruptly leave the tour to go back home and start immediate dialysis treatments to keep me alive. After almost two years of that and a lot of time to consider what I was going to do with the second chance I had been given to hang around on this rock flying through space and time, I was blessed with two major life events – this time time totally positive: Number one was that I received a kidney transplant from none other than my own mother (doesn’t get much better than that) and number two was the birth of my first child, little Lucy Khadaroo.

I always believed 2012 was the year things were going to end on this planet, but now I have been proven otherwise… at least for me this is the year of new beginnings. It has always been an important thing for me to pass on the flame to the next generation and to anyone else that is interested. I have been writing a book for over a decade now and have decided that it is time to get it out there. Without any kind of external pressure though, it can be hard to find a reason to keep working on a project this big – so I decided to start this new website as a means of sharing the ideas with you as I work on them in the form of blog posts and in the process, fine tuning the ideas enough to put them into book form… for those of you who would like to get deeper into my drumming philosophies and method, make sure to check out my other site: www.koadrumming.com

Towards the end of 2015 I bought abletons PUSH 2 on a whim and have head over heels fallen in love with it… so expect to be seeing more content related to it soon!

Sorry, the comment form is closed at this time.