Radio and press in Paris

Carim, Gal & I left Tourcoing early this morning and got a train into Paris for a long day of interviews and radio. I was just along for the radio sessions and didn’t have to endure the same set of questions over & over which was nice for me :oP
Our first stop before all of this though was the sushi bar around the corner from the hotel… got to get our energy from somewhere right?! After that we went down to Campus Paris Radio to do the first session followed by an interview. We played “Tricycle” and “Needle & Thread” off of the new album.
From there we went on to PIAS where Gal and Carim did one interview after the other whilst I sat in the corner thinking of ways how I could disrupt the whole vibe… sometimes it worked, sometimes it didn’t… but it’s the thought that counts, right?!
In the evening we went to Aligre FM to do our last stripped down session which was a definite success… for those with ears to hear….
When we got back to the hotel everyone else was pretty pie-eyed. So we decided to find the nearest restaurant to cause some havoc… as usual this was no big task for Mr & Mrs Psapp and their little Psappling children! 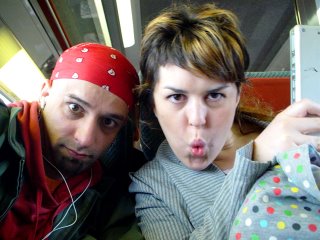 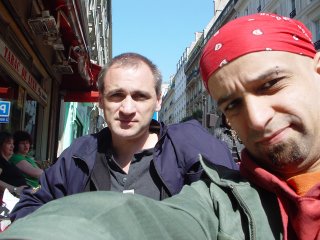 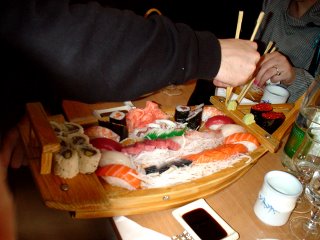 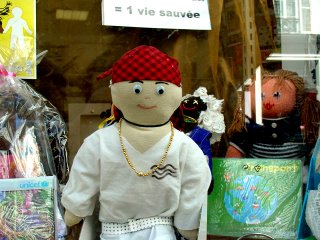 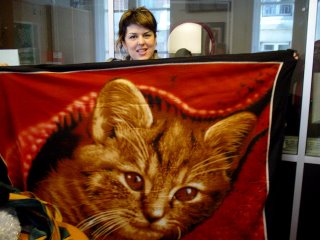 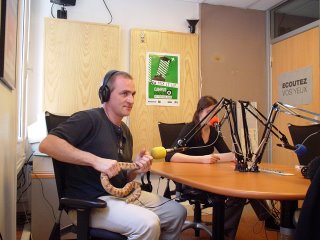 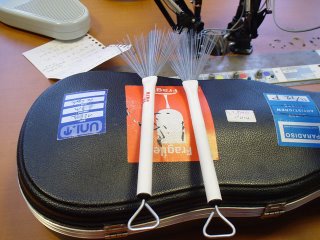 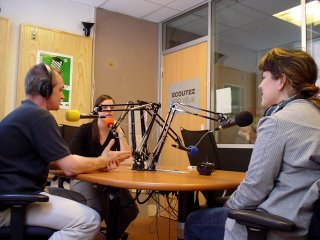 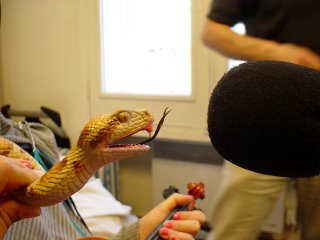 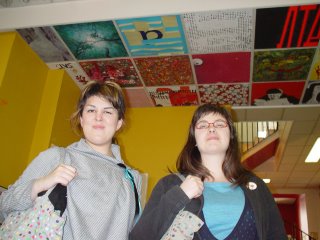 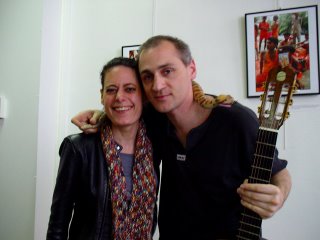 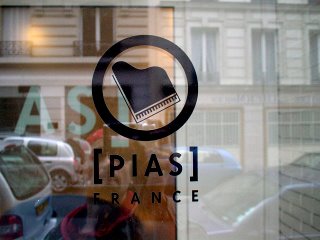 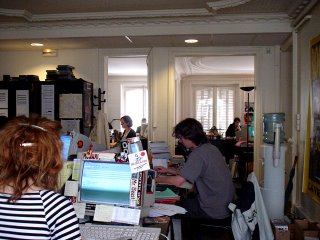 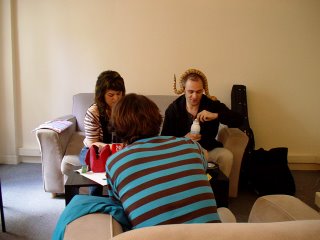 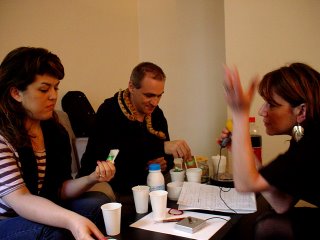 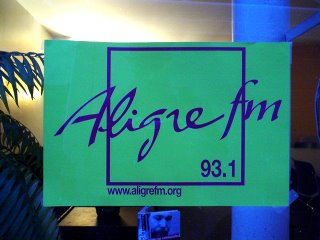 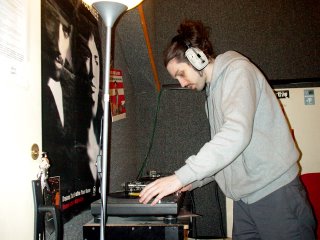 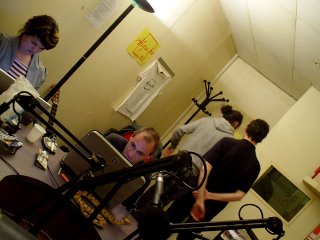 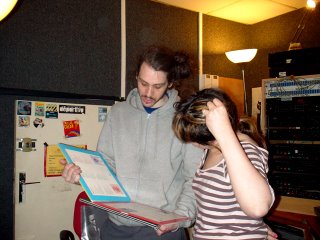 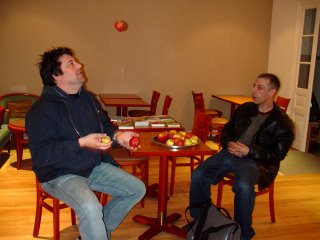 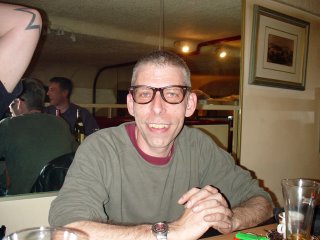