After hardly any sleep at all we packed up the tourbus and made our way down to Dover. Then it was a greasy breakfast followed by a sleep on the ferry. We drove from Calais to Gent and checked into the hotel. I had to have a couple of hours sleep again before going to set up the equiptment. The venue, Vooruit, was absolutely unbelievable! And as usual, the difference of hospitality between England and the rest of Europe was like night & day… how nice it was to be treated with some kind of decency again… a welcome change for us all! The event we played at was called the Indie Music Festival, with bands playing in four different parts of the building. Just before we went on, the place was packed with a great audience, all cheering the main act. For some strange reason we went on after the headline band, so the place emptied out again soon after they finished, which was understandable… but we were very grateful for the remaining crowd who stayed to watch our set! 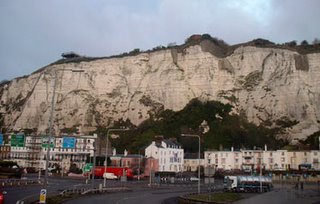 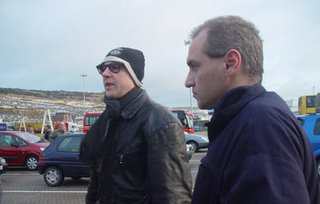 Carim & David trying to wake up 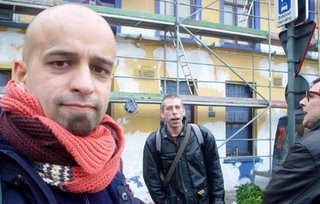 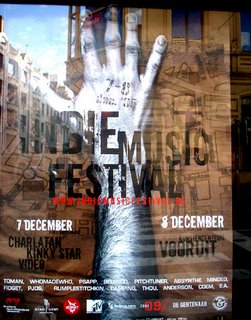 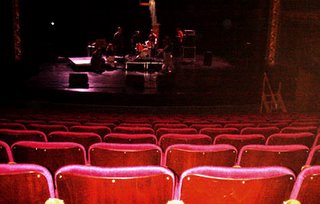 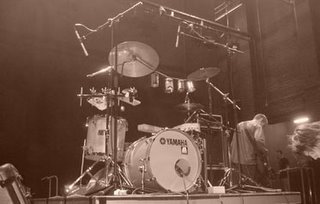 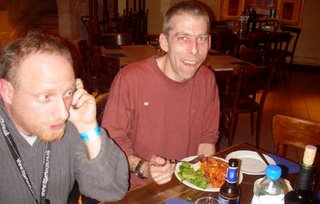 Filling our bellies before the show 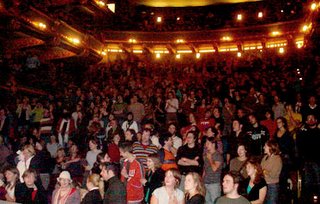 Category On the road, Psapp | Tags: